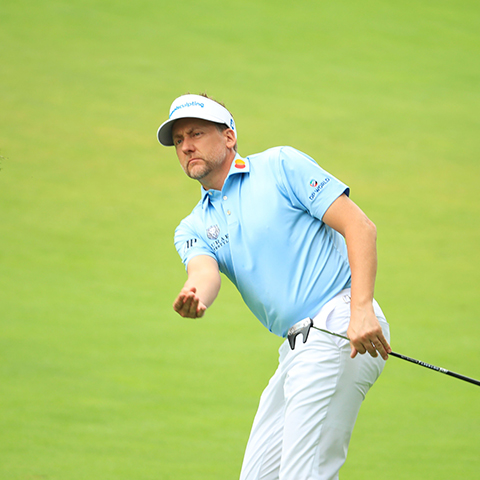 Ian finished his 2019 PGA Tour season ranked 41st in the Fed-Ex Cup, disappointed not to make the top 30 and thus missing East Lake this week. Now he has 4 weeks off to recharge and then heading over to the UK for the BMW Championship at Wentworth late September, followed by a big run in Asia and the Middle East starting mid-October.

Your cart is empty